During the 50’s, the Grand Ole Opry and the country music industry struggled with finding it’s reaction to rock ‘n’ roll. The drums, electric guitars and the rockabilly sounds were generally rejected by the conservative Opry establishment.  Upon realizing that this was the way the music industry was headed, they decided that certain milder forms of 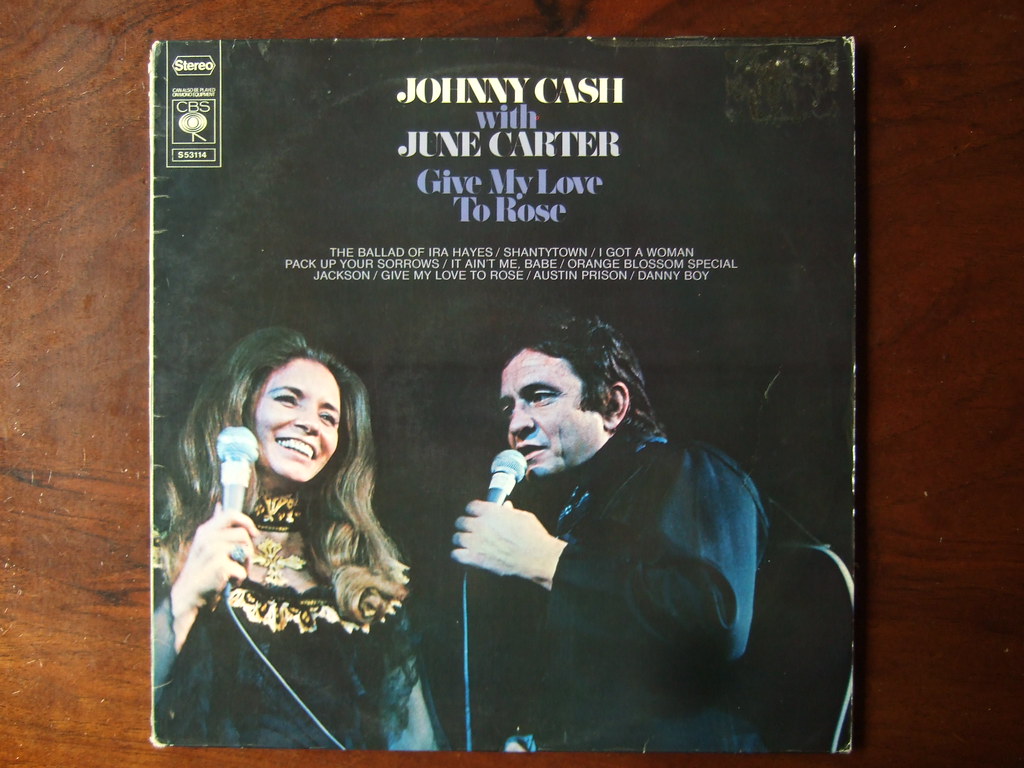 Rock ‘n’ roll would be allowed. They invited such performers as Everly Brothers and Elvis.

On October 2, 1954, Elvis Presley, at the start of his career, sang on the Opry stage for one night only.  Elvis was never invited back after his high energy, hip shaking performance of “Blue Moon of Kentucky”. After his performance Opry manager Jim Denny told Elvis to go back to truck driving.  In the following days Elvis was welcomed enthusiastically by the Opry’s competitor, The Louisiana Hayride on KWKH radio.

The Opry soon realized that it would have to change it’s policies and allow the pounding drums, electric guitars and hard driving music on stage to maintain it’s musical enterprise.

During the 1960’s, country themed television programs from the Opry’s stage became more popular as well as their radio broadcast WSM.

This is also the decade that country music tragically lost several of its most outstanding performers who died.  These included, Patsey Cline, Jim Reeves, Cowboy Copas, Hawkshaw Hawkins, Ira Louvin and Texas Ruby.

In 1968 Johnny Cash and June Carter performed on the Opry stage with one of their biggest hits, “Jackson“. The audience was quite entertained and they welcomed them back.