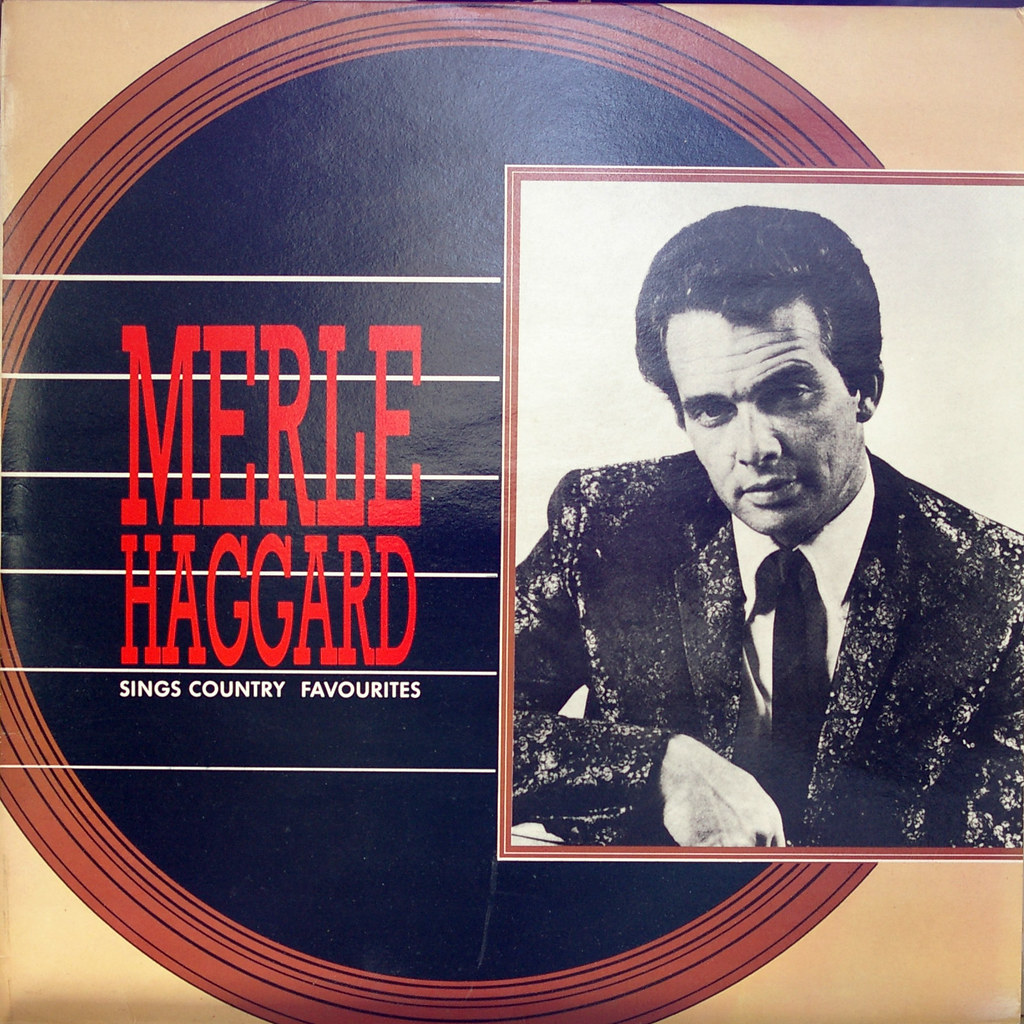 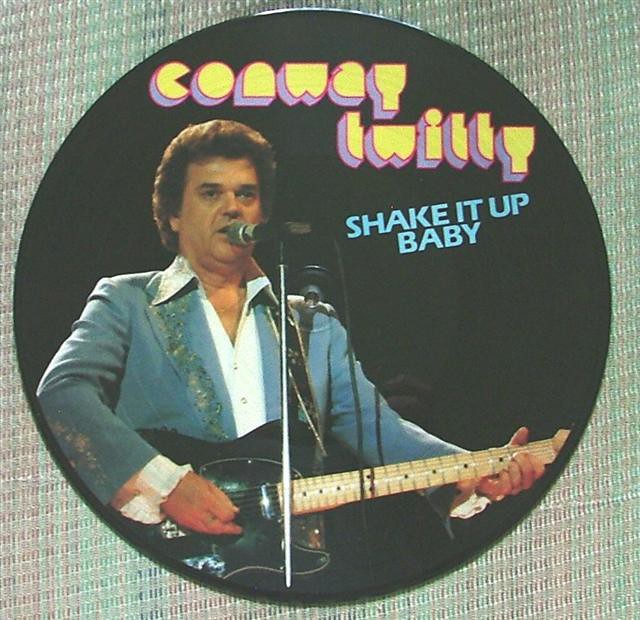 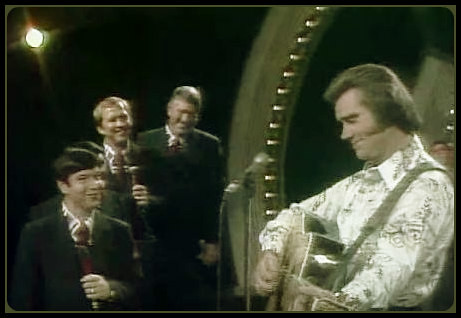 Many of the well known singing artist that we know today had gotten their start during the 1960’s,70’s.   In the ’80’s, many known artist became Opry members including Tammy Wynette, Barbara Mandrell, Tom T. Hall, Don Williams, Ronnie Milsap and Larry Gatlin and the Gatlin Brothers. It was during this time when George Jones, Conway Twitty, Willie Nelson and Meryl Haggard had many top singles and is considered singing legends.  Even though they were among the best performers, they were not members of the Grand Ole Opry.  They did not chose to be a member because of their over whelming concert schedules.  Willie had been a member of the Opry, but gave it up for his concerts.  Conway had never been invited to join the Opry, because he had started his career as a Rock’n’Roll singer and was looked down on from the Opry’s Musical Establishment.  While George and Meryl were never Opry members along with Conway and Willie they were all invited on several occasions to appear on the Grand Ole Opry as guest and was inducted into “THE COUNTRY HALL OF FAME” in the ’90’s.  This is one of the greatest honors a country artist can earn.

In the ’90’s George Jones “THE POSSUM”, was known as “PURE COUNTRY” and won “THE GRAMMY LIFETIME ACHIEVEMENT AWARD.” These country singers received many awards for their singing talent including Conway Twitty, known as “THE COUNTRY GENTLEMAN,” won “MALE VOCALIST OF THE YEAR” in 1976 and “LIVING LEGENDS AWARD” in 1988.   Meryl Haggard won a Grammy award for BEST MALE COUNTRY VOCALIST of the year in 1973,75 and 82.  “LIFETIME ACHIEVEMENT AWARD” in 2006 and was inducted to “NASHVILLE’S SONG WRITERS HALL OF FAME”. Willie Nelson has received many “CMA AWARDS ” ENTERTAINER OF THE YEAR in 1975, 79. He has also received “8” GRAMMY AWARDS” during his career.